These are the moments where I’m simultaneously happy and sad that I don’t have laser vision.  The shrew in a house dress may have inadvertently helped me as her call to reveille provided enough rage that I didn’t feel terribly tired during the next eight hours of driving when coupled with the focusing power of a Carl’s Jr. hamburger.

North Dakota and Minnesota were more of the same after driving through Canada except that the North Dakota license plate is just close enough to the PA one for it to trigger flashbacks when viewed in my peripheral vision. 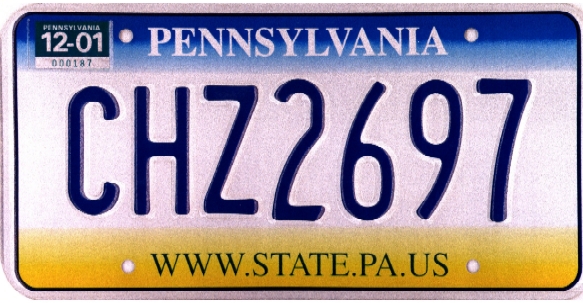 Another difference is that as a side effect of the manifold legislation to jump start the American economy, most of the arterial roads in both states were under some sort of construction.  One of these construction areas was large enough that the best detour consisted of driving 20 miles on dirt roads next to exact rows of spring peas.  These roads had the curious distinction of having a speed limit of 65 but being speckled with stop signs.  Some drivers tackled this by blowing stop signs, others tackled it by humming along at 40 and slowly rolling to a stop.  I tackled it by driving the speed limit and then stopping at the stop sign while watching the former and passing the latter.  Driving is fun.  During the drive I think I crossed over the Mississippi four times each from what seemed like a different direction until I arrived in Minneapolis, made niceties and then rocked some sleep.