“Can we at least agree on no inappropriate jokes while in the museum?”
“Yes.”
“Yes.”
“Ok.”

“Enormity” is a pedant trap as far as words go. Â It’s used interchangeably with “immensity” to indicate great size or scope but “enormity” specifically refers to theÂ atrocious. Â  The United States Holocaust Museum in DC is a place dedicated to enormity and the notion of putting the visitor face-to-face with the heinous. Â Visitors start at the ground floor, receive a booklet featuring someone involved in the Holocaust and then work their way down from the fourth floor going chronologically from the rise of Aryanism in Germany to the aftermath of WWII. Â Ben, Suzie, and I arrived late in the day about 90 minutes before closing and had to move quickly.

The museum is a paragon of intimacy with the topic. Â As few things as possible are behind glass, passageways are narrow and the floor plan is dominated by displays. Â If something can be simply presented to the visitor with no intervening protective measures it was. Â Rooms are angular and eschew straight paths, nooks and crevasses hold ancillary displays. Â We were shooed through the last two floors so I missed most of the displays on opposition and the aftermath which resulted in me winning a challenge. Â “Terry, if you cried during the Jim Henson exhibit in New York and not at the Holocaust Museum, there’s something wrong with you.” Â The part that would have gotten me was the resistance movement. Â I find liberty moving in a way that sheer monstrosity and morbidity aren’t and I didn’t get a chance to see the parts that would have set me off. Â I began welling up when I say the exhibit on the Danish resistance but was promptly escorted out then as it was closing time.

After the museum we visited the Washington Monument and the WWII Memorial. 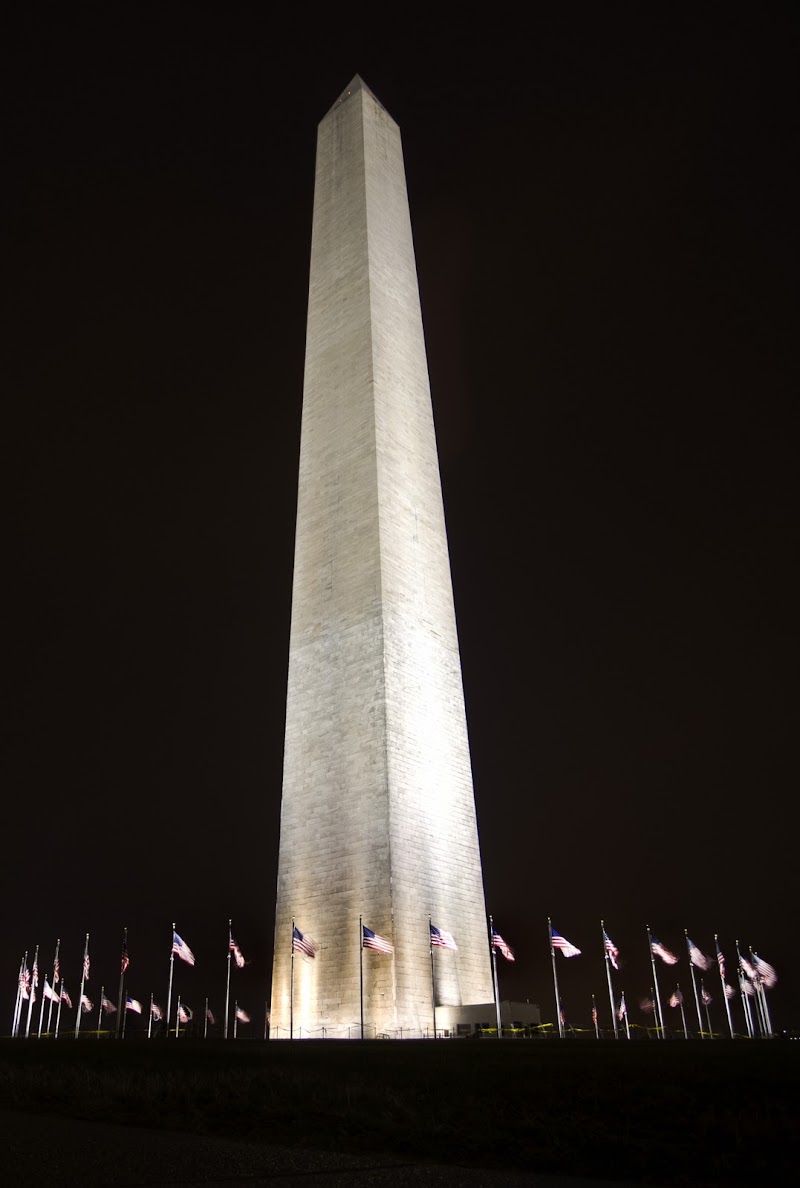 I dislike the WWII memorial as it is formulaic and uninspired. Â It is neither human nor imposing but simply there. Â A glorified park bench. 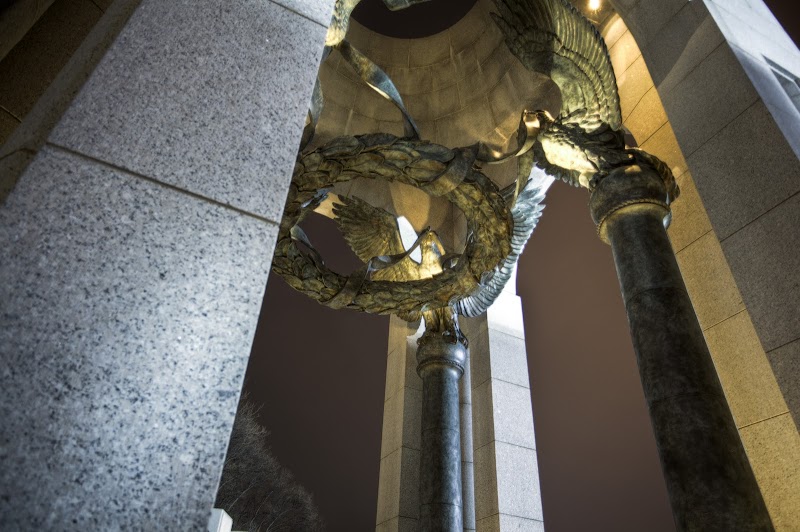 The gates are vaguely interesting but the whole structure is a visual speed bump between the Washington Monument and Lincoln Memorial. Â Ugh.