My year started under grim auspices as I was briefly an uncle and to one less person a nephew. Â My grandmother moved from temporary care in a nursing home to permanent resident, a move that still haunts her and the words “this dresser and closet are all that I own” still haunts me. Â I got fired along with some 95 other people I considered my friends and my weight loss slowed to a halt. Â This was a year largely without affection for me and I seemed to have gone through two best friends in a span of 12 months.

But punctuating this gloom were some moments of joy and in two rare cases, stretches. Â Each month held something fantastic: 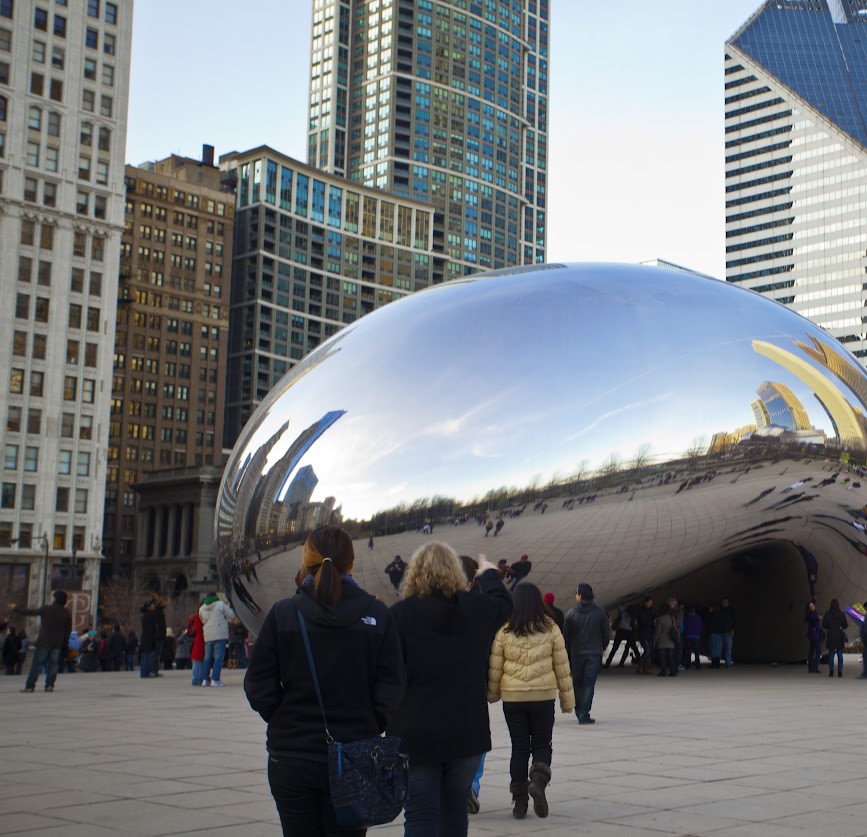 May Trip to NYC and Memorial Day

Oh yeah, and John Hewins got married as did Chris Sollars.

December John Roderick and Jon Coulton, One Christmas at a Time

So by the end of the year, this was me: